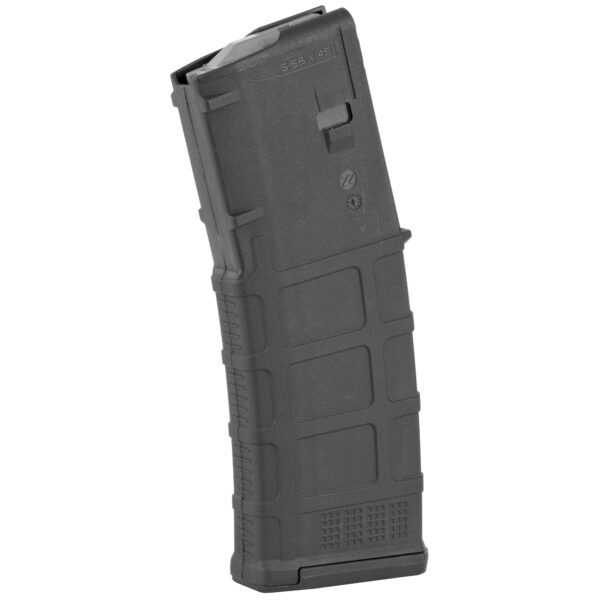 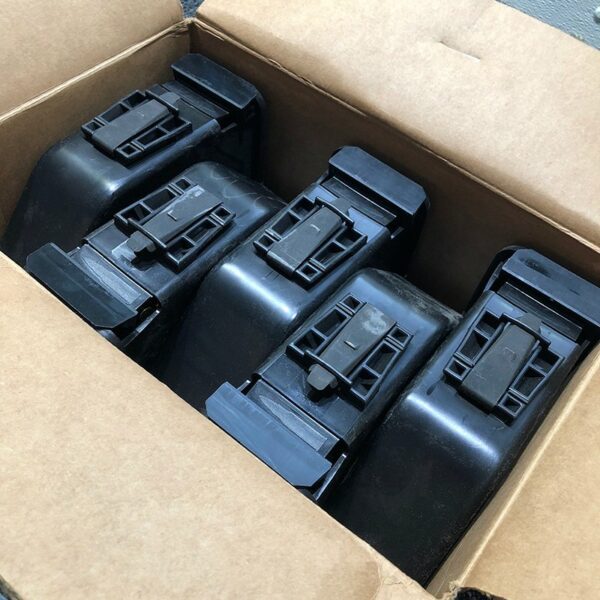 **Due to high demand please allow 7-10 days for processing.

The 249 Squad Automatic Weapon is a gas operated, air-cooled,  light machine gun (LMG) and was developed in the late 1970s, early 1980s in response to lessons learned during the Vietnam war. Fabrique National was chosen to produce the XM249 Minimi over other candidates. The 249 SAW entered service with the United States in 1984 and is considered to be the most robust and reliable light machine gun ever produced and is still in service to this day.

The FN 248S is the semi-automatic version of the FN 249 and is available in both full size and para versions. The Para version includes a shorter barrel and collapsing buttstock. All version of the 249 SAW utilize the 249 linked SAW ammo available from Weapons World, Inc.

This product falls under the control of ITAR (International Traffic in Arms Regulations) and is prohibited from export outside of the United States.

Only logged in customers who have purchased this product may leave a review. 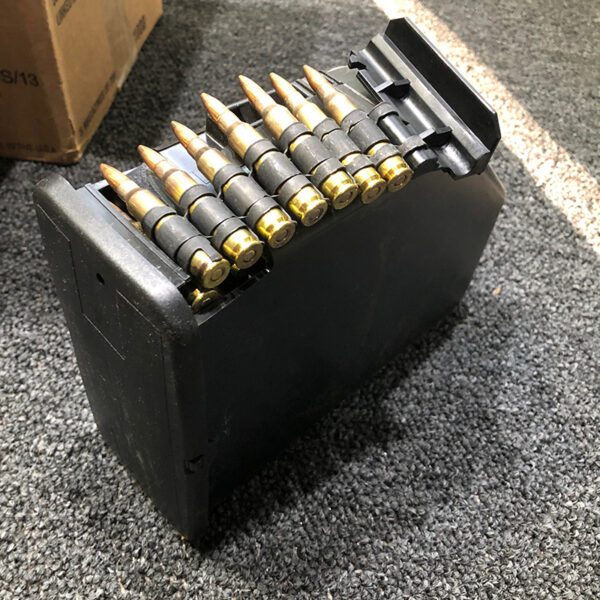 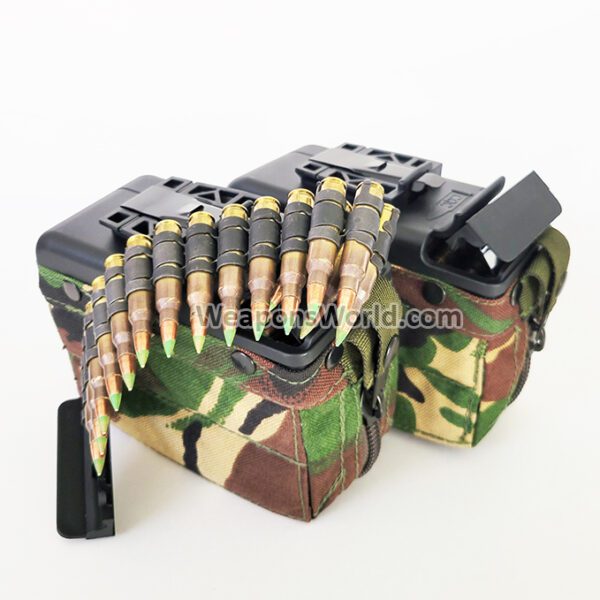 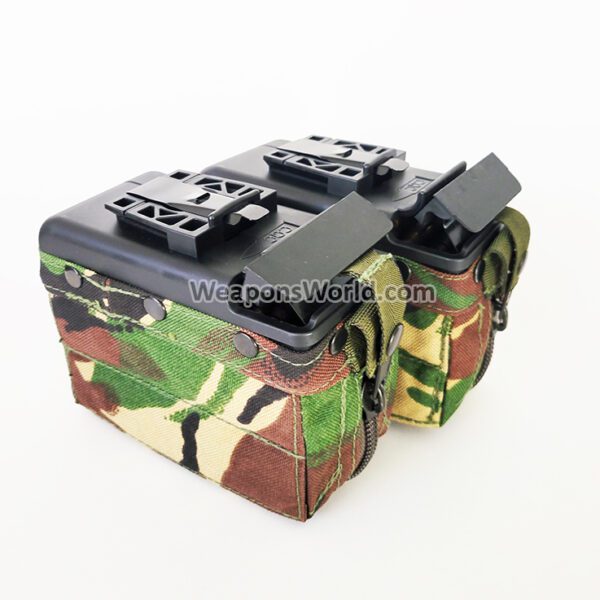 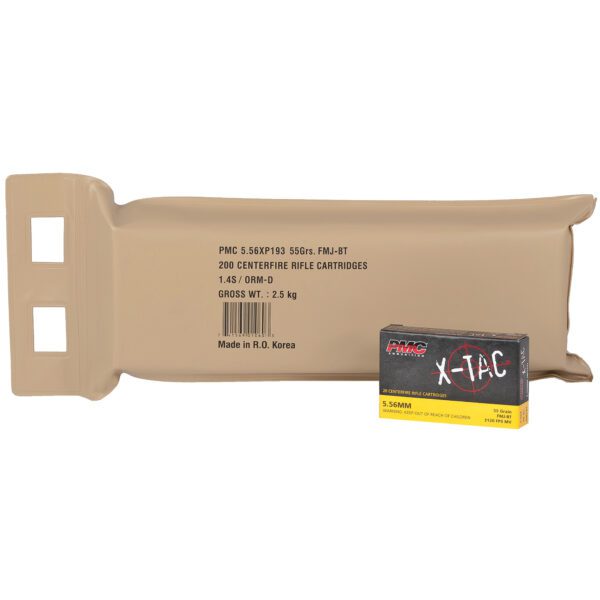 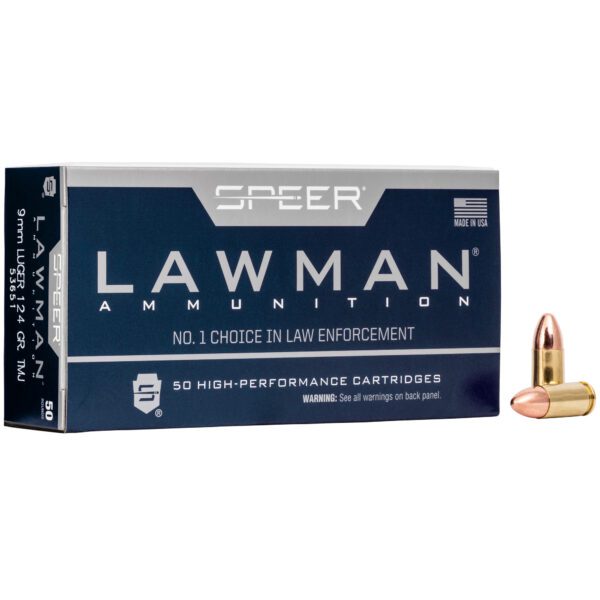 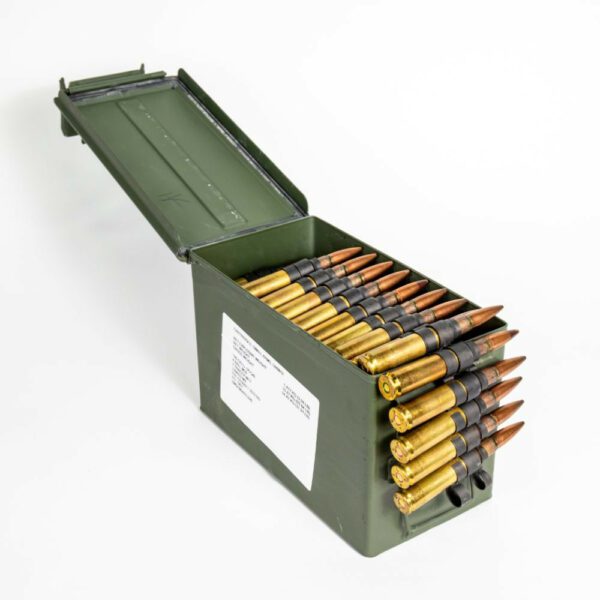 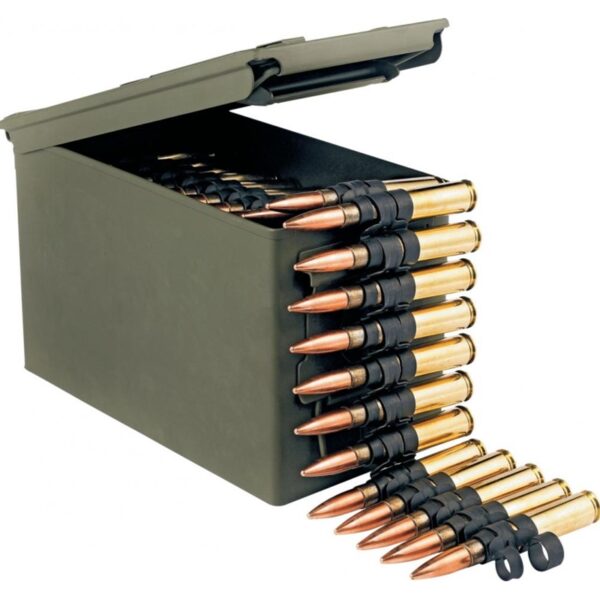 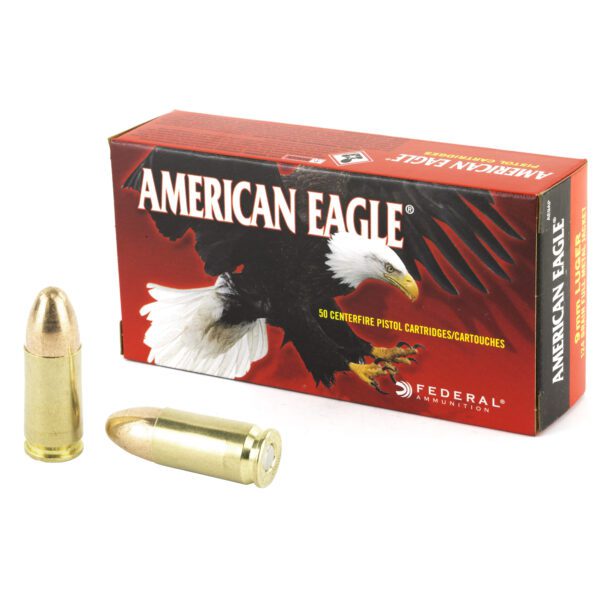 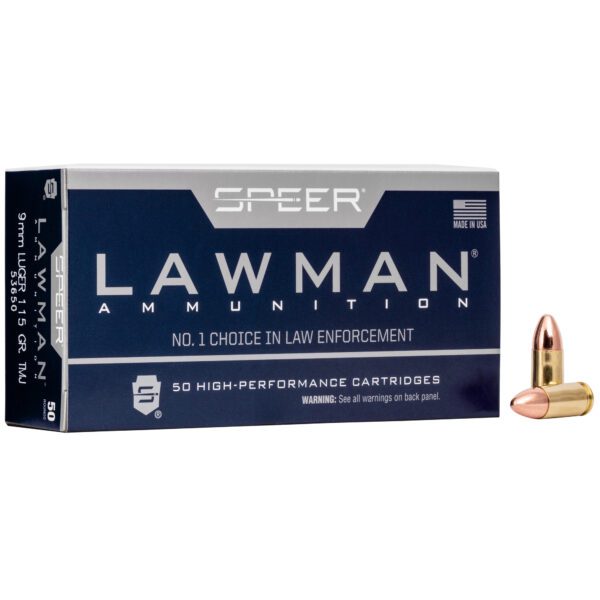 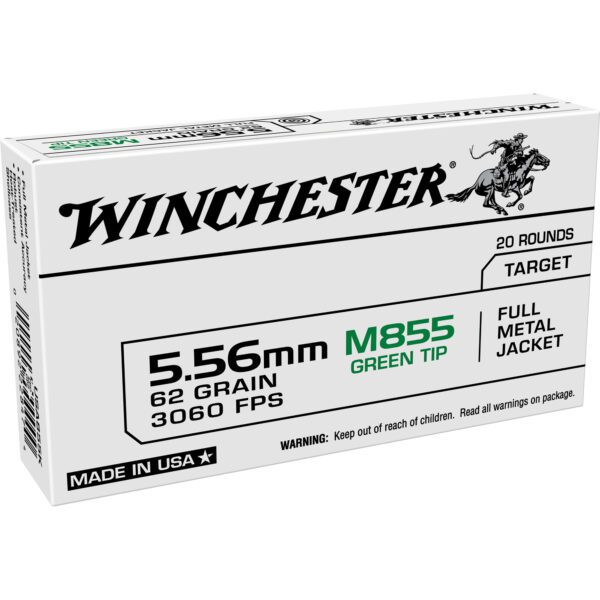 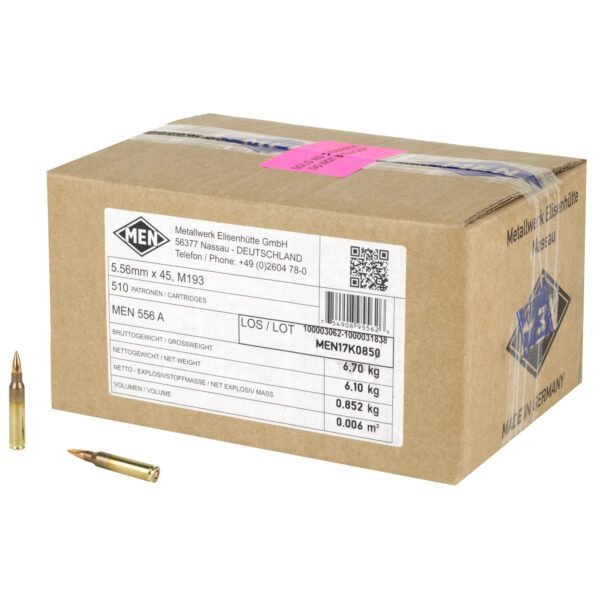 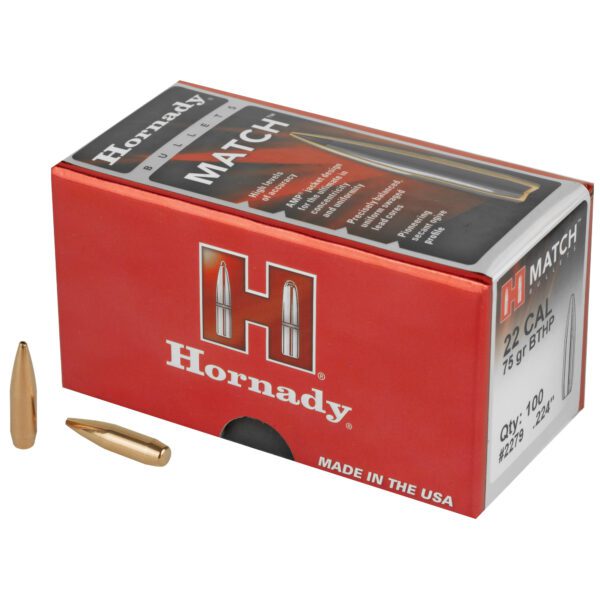 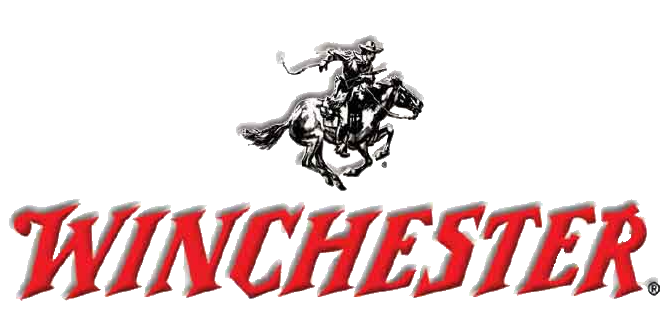 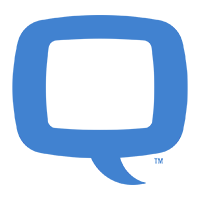 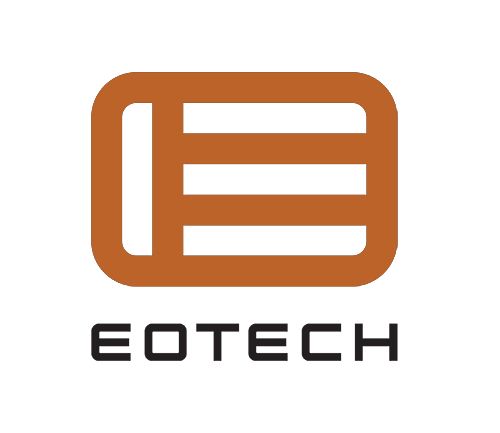 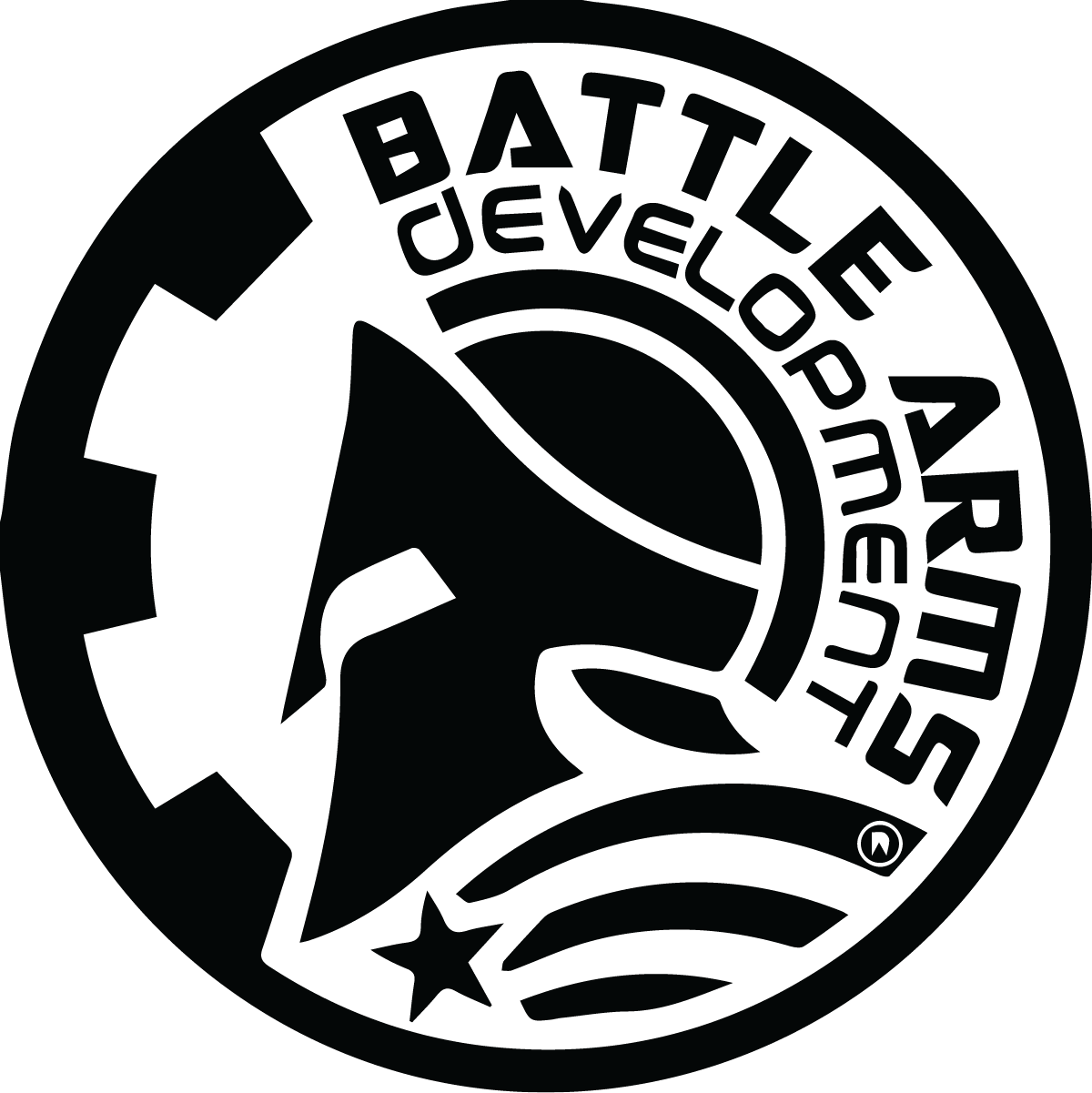 Be the first to learn about new products and receive special offers.